Matt here with a new Community Challenge for you!

This time we're building Tanks. They will be pitted against each other in a Battle Royal style showdown with matches of up to 25 Tanks per battle.

What do you need to do?
Rules:
The actual battles will take part in R&D (hopefully). 20-25 Tanks will start in a big circle, I will then enter a cheat code that sets all Techs to enemies and the chaos will ensue. Last Tank standing wins. Depending on how many entries we get will determine how many there are per round and how many total rounds we do.

Prizes
I went over these rules in more detail and did a sort of demonstration of how the battles will go down on this week's stream here.

Entries will close on the 25th of November.

This thread is for submits only. Please use the discussion thread to ask questions about the challenge.
Last edited: Nov 18, 2020
Reactions: Dinonuggz, bboossrr00, TheGamingEnder and 12 others

Alright I don't expect to win with this thing, but here it is, the T-MK14 "Tonk" Micro Tank!
The T-MK14 was built just for this challenge. It sits at BB199,270, 60 MPH top speed, and pretty good handling. It's only armaments are two Battleship Cannons, and an Avalanche Launcher.

Here is the workshop link: https://steamcommunity.com/sharedfiles/filedetails/?id=2285075137
Reactions: oxidus, Ata, Matt and 5 others

Somewhere in the R&D labs

Here's my submission, Atank. It costs BB 199857, and uses plows instead of armour plates to cut the cost down quite a bit. It has 2 HE batteries inside, and has the GSO techa tracks.

I made this yesterday, but only saw the upload area now. Anyways, here is my tank. I've managed to cram a GMB, 3 repair bubbles, 4 rapid fires, 6 hurricane tracks, some other tidbits, and even a bit of armor, for a total of 199,998 BB. (it'd be 200,001 if you change the pip machine gun for a bub spoiler). Fast and agile with few volatile blocks, it can last a fair bit. The only other notable fact about it is that the tech's orientation is backwards, which could either do it well, horribly mess it up, or do nothing. 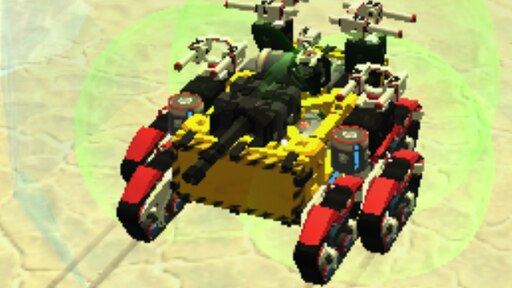 And here's your magnet tech Matt, though I did send it on the discord, I might as well put it here to show off on Vertu.
It's a hoverbugged hovercraft that uses an LME for lift. At around 20-28% power it'll hover, and it has a large amount of magnets for quicker salvaging. Also comes with a stabilization computer so you don't drift as much.

Battery + the most cost-effective weapon 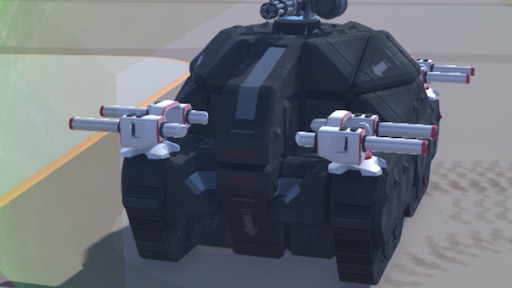 steamcommunity.com
just built and tested it
Reactions: Sebby, Ata, oxidus and 2 others 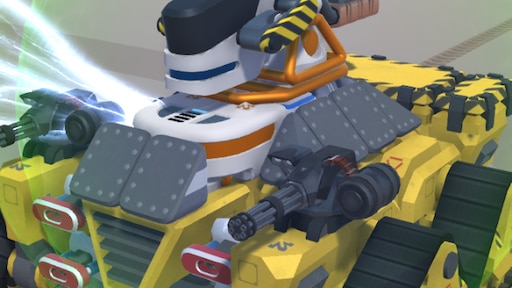 steamcommunity.com
I built this in like half an hour
Reactions: Sebby, Ata, oxidus and 2 others
Y

Well have this Just shy of 200k 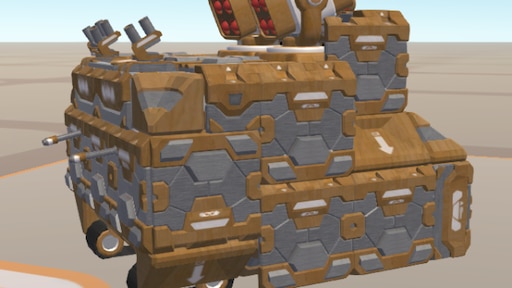 steamcommunity.com
here is mine one
it uses the wood and steel skin

can you give code if my tech wins a prize to ''rasimusta51.2005@gmail.com'' gmail account
because it is likely my steam account is maybe stolen''

I have made my submission, which chances are wont win but I'm giving this a shot. Meet the Better Future Streamlined. Clocking in at BB198,966 and is designed after my BF Hoverbike. It contains 2 Hawkeye Shields, 10 GSO Batteries a Better Future Repair Bubble and GSO Techa Tracks 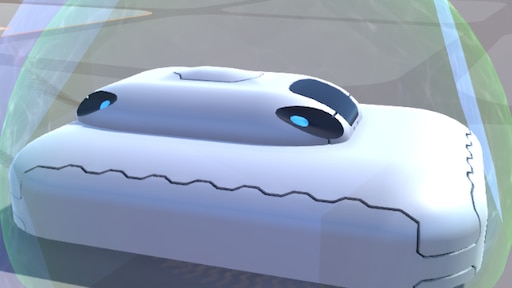 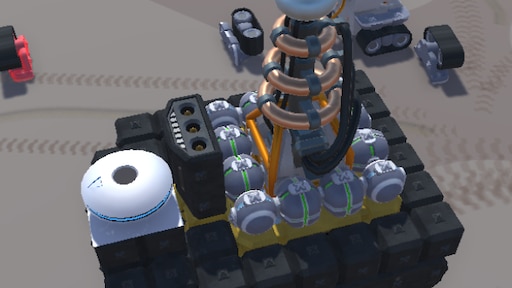 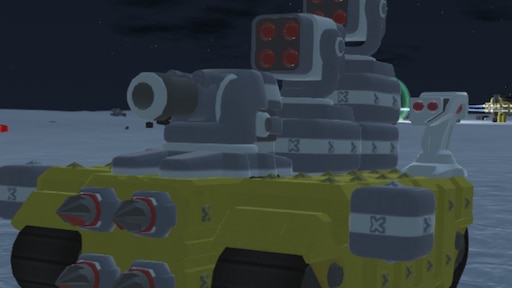 not going to win 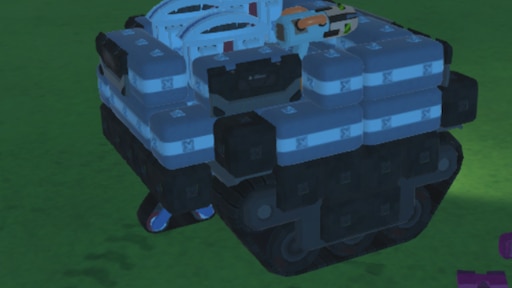 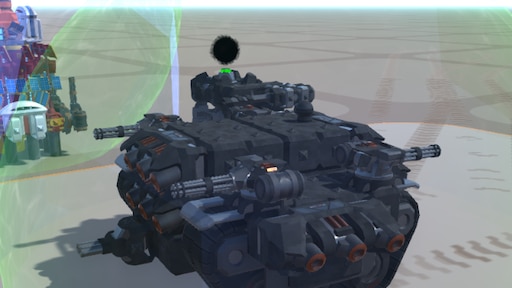 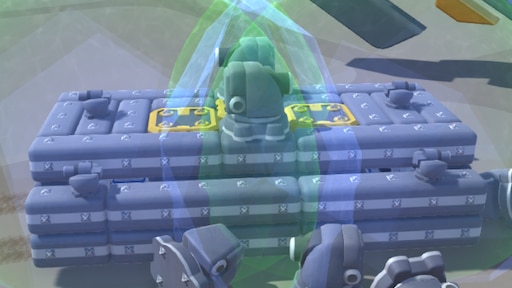 steamcommunity.com
a little under 200K BB but its promising
S

my tech is on the steam work shop by sirmydas and is called tank for challenge, is 199k BB and is good please include it
Last edited: Nov 13, 2020 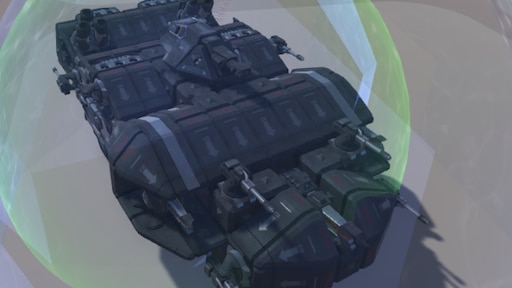