The exact skin is not available, but the closest you can get is [>here<] 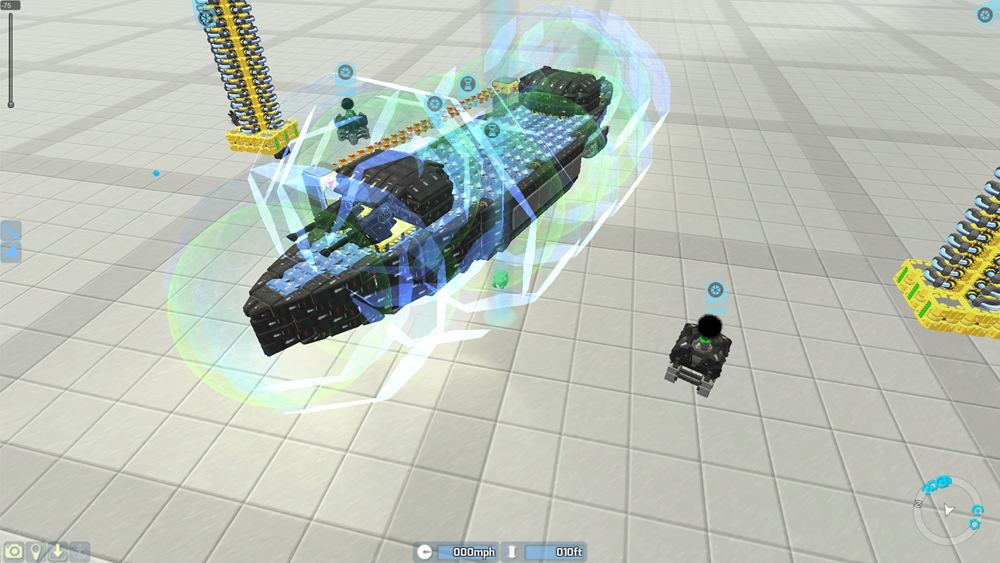 Sozin said:
The Pocket Battleship TAV Archduke (come up with a better name if you want) is now half done

I have made a vehicle, but it is not complete:

If anyone would like to finish it, please feel free to do so but also post it here

TAC 172-AB - Volcanically Active Planet
Need a better tunnel boring machine - finding method to launch the Tech
Geothermal-powered shield entry hole is in the surface! that was a pain to get on

Oh yes, as for the negotiation of Hiumia, they'll everything we've offered with a slight alteration:
They'd like one of our A.Is(a copy, I'd say).
So what do you say?
Reactions: Legionite

NotExactlyHero said:
So what do you say?
Click to expand...

Please let me know if I forgot anyone.

ok then... didn't know I was a elite citizen.

Could you please update my name on that list

@Legionite I'd like to be a military weapon designer. I build highly powerful (and good looking) military vehicles along with designing new weapons. This will only happen once the new update for unstable is out, though.
Reactions: Legionite

What am I able to do as a elite citizen?

I looked at the options, I can't really trust myself with those things as I fear one little mistake could go very bad.
(and with the fact that I realized that I'm a elite today... best not to immediately get something I can't even trust myself with.)
Reactions: Legionite

I was trying to make the hover bug glitch happen

is this a hover bug?
i also tried a 1 block space between the wheel and the hover
if it's not than I'm confused on how to make the hover bug work.
Reactions: Legionite

You got the idea
some setups are more efficient tho
Reactions: Seth_Seth