Do you mean that the image receiver is not working?

WhitePaw2002 said:
Do you mean that the image receiver is not working?
Click to expand...

Yes the image link is showing an missing image icon.

Is it only me or is the image file not working...

Well, does the link at the front of the page work?
It could be changes to storing files on the forum, or just how the image is shared.

I would really like it if some people were to give me actual suggestions of what people want for this. Really would.

Update 4,2,0
Tecghnichally, GitHub now woks to a sphefific decree, for modders. @maritaria
(I know you're not doing much modding for TT right now, but this is something you kind-of wanted.)

Update 4,3,0
You can now mess with the files of your mod that's on the cloud. It's a work in progress, please give feedback on any recommendations or problems with the new system.

Now it's time for me to work on a local multiplayer mod using system pipes. A mod to achieve limited multiplayer on one device while using input such as a gamepad. I'm sick of waiting.
Last edited: Sep 6, 2017

Update 4,4,0
Now you can see which mods you have, have updates. Update update!
Notice: You have to update mods manually as of right now.

Update 4,4,1
Made unspecified searches SO MUCH SHARPER!
Update to 'Update update!':
Mods can be updated semi-autonomously with button click.

Accidentally updloaded unfinished build, so it doesn't actually allow for full functionality of bigger mod updates. Also, files without extensions break the download chain. Meaning the mod would have to be downloaded manually... I'll get to these problems eventually
Last edited: Nov 3, 2017
Reactions: Nightblade Greyswandir and Kirchhoffs

I look good in this dress.

that crashes for me. the menu seems wrong, and crashes the game when i refresh. so nothing works. 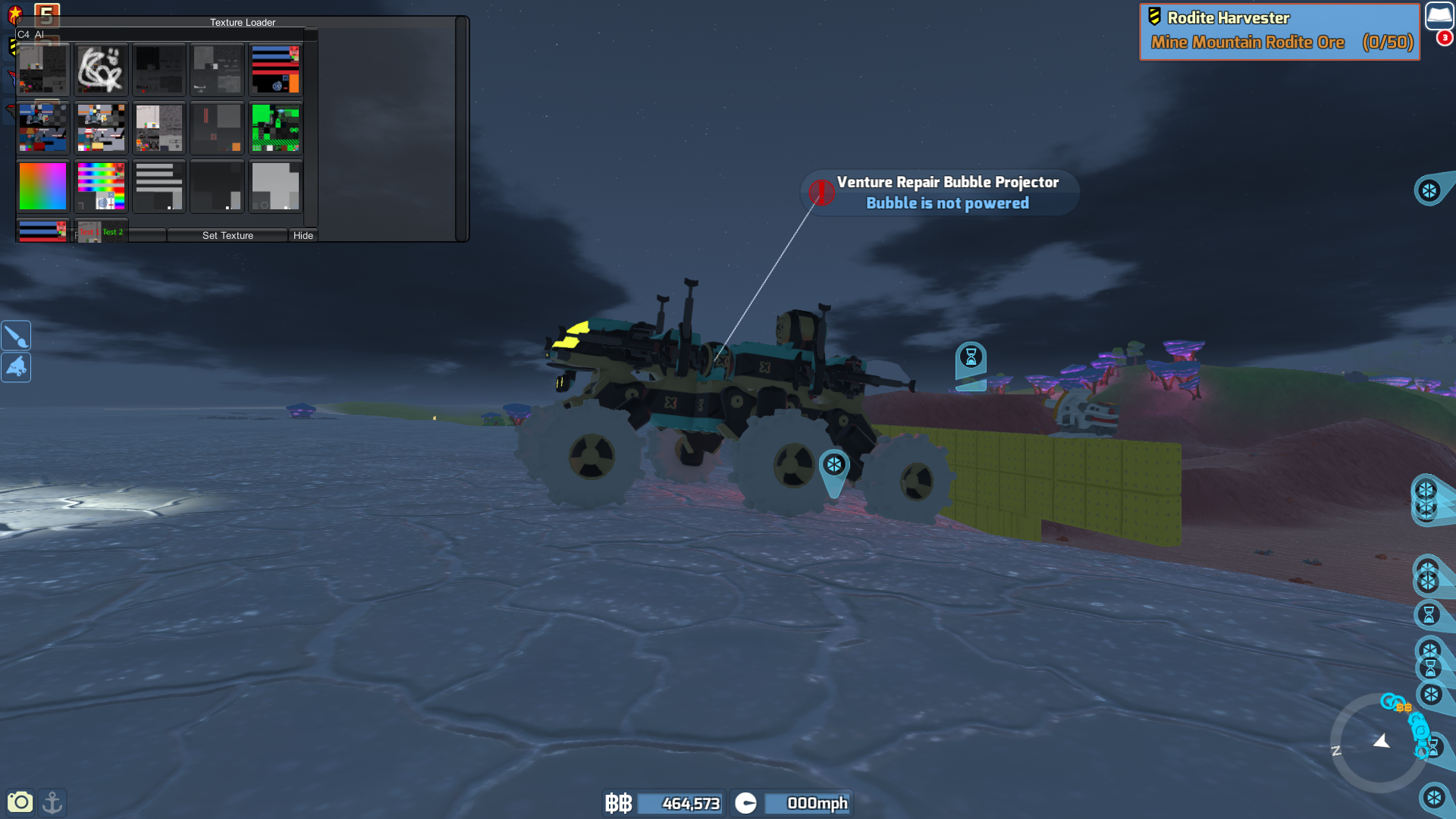 Deutsche Würfel said:
that crashes for me. the menu seems wrong, and crashes the game when i refresh. so nothing works.

That is the texture loader mod and should go under that thread. I never actually finished the scrollbar for the image loading panel, so too many images causes graphical errors. And I'll need a log after the crash to know what's wrong.

I hope that the devs will be willing to add some mod content to the game.

It would be cool to see a mod API for this game, as well as a website you can upload/download individual mods from

Soviet_Samuelson said:
It would be cool to see a mod API for this game, as well as a website you can upload/download individual mods from
Click to expand...