but i have found it
Reactions: Scallywag Mag

One of the most advanced ships you will ever see. Building at its finest

Thank you Scally for giving me a good chuckle on my annual forum browsing
Reactions: Scallywag Mag and Seth_Seth

zugbug33 said:
Thank you Scally for giving me a good chuckle on my annual forum browsing
Click to expand...

The pleasure is mine, leafy one

but, could it survive a Thanos snap and file deletion???

TheGamingEnder said:
but, could it survive a Thanos snap and file deletion???
Click to expand...

I didn't name it Invulnerable for no reason 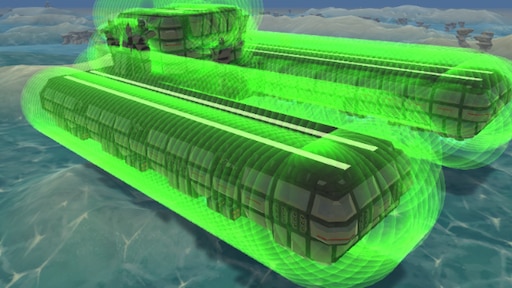 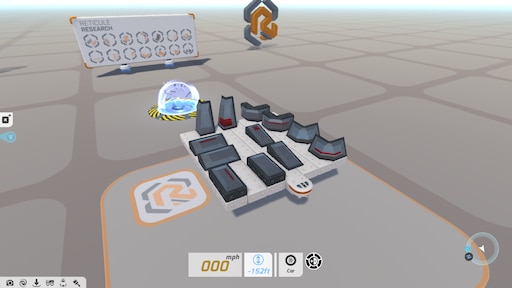 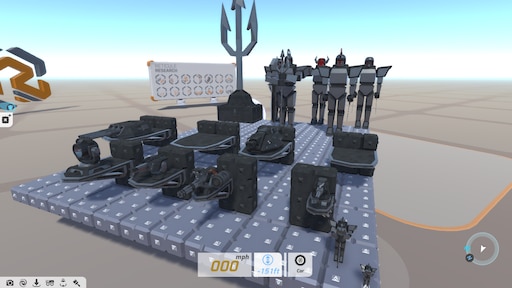 As the first class of Dreadnaught ever constructed by Darvenstein Military Shipyard, N.S.N. Audacious is equipped with Adaptive Armor technology that works in synergy alongside an array of repair bubbles that goes around the circumference of the hull. Because of the resilient nature of the adaptive armor used in this design, we chose to completely abandon shielding to make sure that every bit of power comes straight to the repair bubble array. Of course, the audacity of completely relying on repairs isn't lost on us, hence the name, Audacious

The Audacious Dreadnaught has 3 flight decks to accommodate complementary aircraft, 1 helipad on top of the superstructure, and 2 separate runways on left and right upper deck capable of operating independently from each other. The lower deck consist of several weapon modules for air to surface bombardment, the heavily armored broadsides also have complementary weapons for engaging anything foolish enough to get close

As a first class Dreadnaught, and currently the only ship of it's kind, the Audacious is tasked to serve in NOVA HQ garrison fleet. This is to ensure that sensitive intel about this ship remains classified, and close to home at NOVA HQ

oh wow that thing is epic.

Having an emotional breakdown

why does everyone think that this whole thing sucks

Skihiley said:
why does everyone think that this whole thing sucks
Click to expand...

where on earth did you get that idea hahaha

I've been on a hiatus, lol

Having an emotional breakdown

Darvin said:
where on earth did you get that idea hahaha
Click to expand...