I know that there is no immediate intention of creation conveyors, collectors and everything else for all of the separate corporations, beyond fabricators and scrappers, but a discussion of what they might look like and how they might behave should still be productive, and hopefully fun. So here is how I see the various corporations' base blocks:

SCU:
@Geocorp Jumper has just posted a thread detailing his own ideas for corporation specific SCUs. They are all excellent ideas and I feel no need to duplicate the discussion, so please go discus that on his thread.

Not every corporation needs one of everything, so some items, like the mobile scrapper, are marked as (EXCLUSIVE). Similarly, Hawkeye does not have a Scrap magnet listed despite being the corporation that specializes in destroying other techs.
Personally I feel that Hawkeye needs another way to make money from it's kills. I would do this by adding "Bounty" quests to Hawkeye, which involve destroying a number of techs in a difficult fight, and receiving huge cash rewards instead of blocks.
This is by no means an exhaustive list and is currently dominated by existing corporations, but I'll see about fleshing it out as we all get talking.
Last edited: Dec 12, 2016
Reactions: Tinywar and Anthony_Palmer
A

If storms will not damage blocks, turbine must work at its maximum, maybe at least five times more productive than usually, due to cubic dependence of power on wind speed (in real life, of course), so, storms can be unfrequent but powerful energy sources, I think. About micro-nuclear reactor - I suppose that can be imballance to add nuclear power (and weapons) into this game, because after getting some of that many other blocks can become fully useless. I really don`t know what it can be for Hawkeye, but I think that ideas about energy that you can get with this corporation only for money, as example, through special charger from satellite, are really bad.

Anthony_Palmer said:
If storms will not damage blocks, turbine must work at its maximum, maybe at least five times more productive than usually...
Click to expand...

As far as I am aware, the axis and bearings of a wind-turbine, whether a vertical or horizontal axis design, are susceptible to extreme stresses, as caused by high rotation rates in high wind. In storms wind turbines have to be shut down to prevent them from being ripped apart. I may be wrong, but that is what I know.

I wasn't suggesting to add nuclear weapons to the game, only a possibility of power. Given that nuclear submarines and some large ships use small nuclear generators for power, it made sense for Hawkeye.
As far as balancing goes, that could be done in a number of ways:
Personally, IF Nuclear Power were to be added I would make all of these possible balances happen at once. Anyway, it was just a suggestion and I am already looking at ways to alter that one. Also, and a very good point you have made me realize, Terra Tech would be using Fusion, not Fission, for most power applications, so it'll have to be changed to something else. (Removed from OP)
The issue is that there are only a few ways to generate power irl: Solar, Solar Thermal, Chemical, Wind, Movement of Water (Tide, Waves, Dams, Rivers), Geothermal and burning stuff (Coal, Oil, Gas, Wood Chippings, Dried poo, etc). That's 7 methods for 8 corporations and they must also feel different within the gameplay parameters. Using Nuclear Fission or Fusion gives an 8th, although mechanically it is very similar to both Chemical and Burning stuff.
Reactions: Anthony_Palmer
A

Lightning can be used as a power source too. In the game it may be more powerful than in real life, especially during a storm.
Some power can be produced by gravity fluctuations which caused by natural satellite, but practically it`s only usage of sea water movement.
Theoretically, here may be something like shield or armor block that will transfer energy of some enemy shots (only laser shots or cannon shell blast wave for shock plating as example) into electricity, but it is so wrong with endless ammunition and "friendly fire".
Reactions: ilikegoodfood

Personally i'd allow it to work on mobile techs, but make it so that any damage taken would cause it to explode, and make the explosion damage output high enough that getting hit in reactor = bye bye tech or bye bye base

On the note of nuclear weaponry, eh. They'd be overpowered, yes, but again they can be balanced. E.g. radiant wave surger type weapon. Needs reactor on tech, deactivates shields on use, drains ungodly amounts of power, but melee attack on enemy = boom. AKA single-use weapon that then leaves your reactor wide open 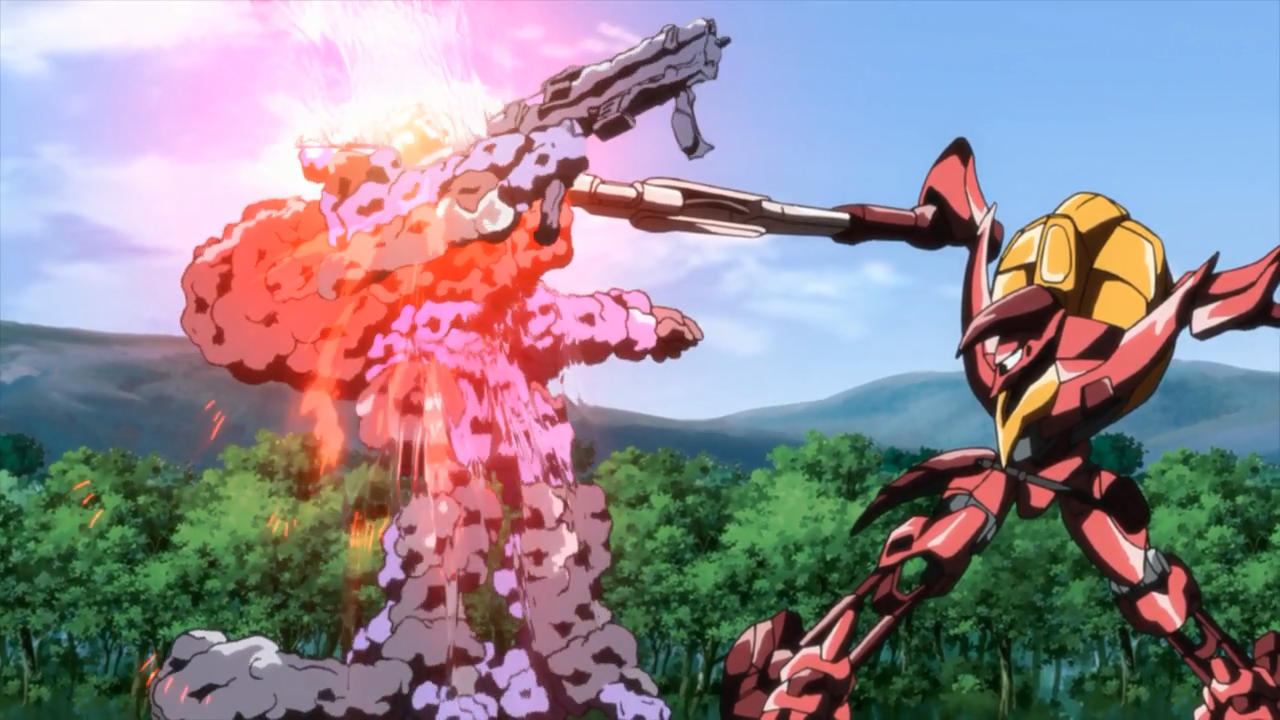 I'm very much not sure what other distinct features I would like to see in Better Future, Legion and Space Junkers, or for the rest of the blocks. Discussion and suggestions are welcome.

The way I see nuclear power, it would be fitting for RR, as it may be erratic. It would be able to consume any resource and produce massive energy. Because nuclear power plants don't typically explode, it might instead release loads of radiation, an atmospheric condition that would damage blocks. To counter this, RR would have anti-radiation armor and radiation gauges, as well as a powered block that cleans up radiation.