You'll be able to watch them in action on Wednesday 16th June from 4pm UK Time on Twitch:

This thread will be archived just before the stream to make way for the next wave of Community Core submissions.
Reactions: Aardvark123

This barracks has a functional Armory, Infirmary, Engineering Room, and Cafetaria, however the roof, walls, shields, and other defenses have been removed to allow for more thorough inspection. This facility can also accommodate a full Battalion of NOVA Troopers, as seen on-screen, NOVA 21st Infantry Battalion are having an assembly in front of the barracks. 21st is a special case where the trooper count in the battalion is more than usual among NOVA ranks (for further information see [REDACTED]). Details on NOVA 21st Infantry Battalion are as follows: 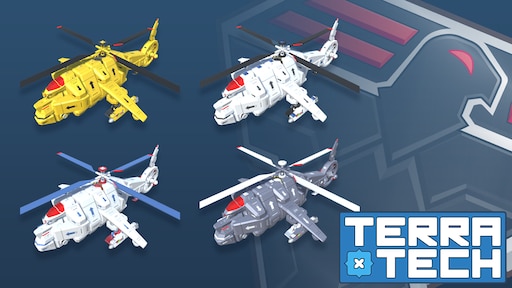 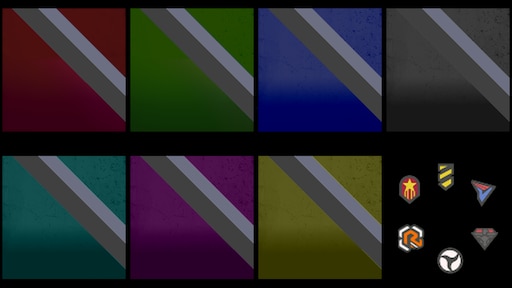 The original Tiltrotor design, it does require unofficial mods though. Requires TAC unofficial and control blocks, for lift off set lift to about 42%, then press <<J>> to switch to fly like a plane, where you can then set lift to 100%(lift is controlled by up and down arrows) page up and page down can be used to manually tilt engine nacelles. It turns better when using roll, so A and D are mostly use for turning, but Q and E work as well, albeit much wider turns. For landing press <<H>>, and then use minute changes in rotor tilt and Q and E to maneuver while descending at about 34% power.https://steamcommunity.com/sharedfiles/filedetails/?id=2498514452

Yes.
Also @Matt can I submit what might be my finalized Toaster? If so I will make a decorated variant and will like to say, MY SUBMISSIONS ARE NOT ALL ABOUT BANG BANG PEW PEW, you should enable photo mode and have a look around at their details PLEASE!

Alright, this is The Toaster V4, the LDA engineers have been busy once again, tearing out entire chunks of hull and replacing it with cheaper and lighter hull so additional funds can be allocated to other systems... most notably, weaponry and I believe 2 additional GMBs while staying within the 10m BB budget!
Matt, set gamma to 0 (please). Have all the mods on the workshop page, this is a SAVE! So do not go into the tech menu to find it and go "huh.. that's weird, where is it?" for the 5th time on stream. Use PHOTO MODE to explore the tech's details, mainly the bridge which had an interior overhaul (thank you Darvin for the screen blocks!).
SUBMISSION LINK: https://steamcommunity.com/sharedfiles/filedetails/?edit=true&id=2513028890

Now as for what has changed. It has been debated that most of the heavy armor hull actually does not get shot normally, pushing a strive to swap significant volumes of armored hull with light and cheap hull, opening the budget to allocate for additional weaponry and other systems. It has became apparent that with every new version, it's due to some new "revolutionary" discovery within the heads of LDA engineering and numerous policy changes.

Version 4 has EVEN MORE superior mobility to it's previous version(s), now capable of turning on the spot efficiently and quickly, no longer pathetic, it's now simply "acceptable". Multiple engines have been swapped for smaller, cheaper, and more efficient systems, mainly the removal of armored engines for lightly armored engines due to the new armor allocation policy, only areas that will get hit will be armored even considering non-ideal circumstances.

With the allocations providing additional funds, numerous flying fortress hovers have been added, restoring The Toaster's ability to be stable while idle and is no longer dependent on anti-gravity to float but 0G systems provide substantial maneuverability assistance so the systems haven't been removed. Along with this, the allocations allowed the placement of some additional GMBs, not many, but in V3, it was determined no more could be fitted inside, V4 proved this dead wrong after hull allocations where endued.

The Toaster with every iteration gains substantial quantities of additional firepower and this version is no different, whenever the budget was not fully utilized, lighter weapons were replaced by heavy weapons and additional support weapon installations were placed, such as the addition of 4 cruise missiles and numerous support weapon emplacements in available areas, making V4 the most deadly version while sustaining survivability standards. It even has two keel-like hull formations under it's larger hover complexes to provide the hovers with additional protection and a unique firing angle for weapons placed on them.

The bridge tower has been overhauled with the addition of an AI computer along with <REDACTED>. So I lied when I would make a decorated version after seeing how cheap the decorations were for the budget.

Summary: V4 is a direct upgrade to V3, with ground-breaking maneuverability capabilities compared to the previous versions with additional energy capacity and efficiency that can provide The Toaster with multiple hours (real actual hours) of energy uncharged. It has also had substantial additions to it's offensive capabilities with the addition of massive quantities of support weaponry and notable additions of heavy weapons along with the addition of GSO Missile Batteries for general-purpose reliable damage providing. A V5 is extremely unlikely for the coming 8+ months, makes me really wish to have a re-do of the TT Naval Warfare Challenge.
Reactions: Sebby, Aardvark123 and Matt

Here's my little stunt tank that uses reverse hoverbug for downforce gripping. Based on Falchoin's Geckette. 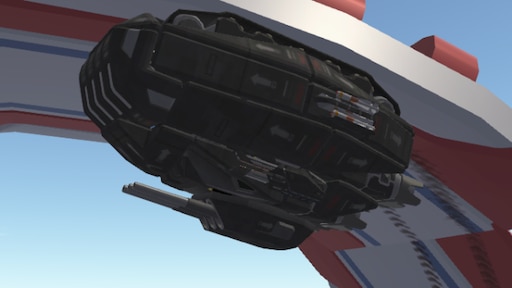 Yes I know this has 3 guns per turret instead of two, humor me

Hit x, jiggle turrets around if they don't become flush with the deck, remember to charge it just a little, it isn't necessary to fly it but there was effort put into the layout

Lore (lite)
Built to compliment the Model 7 series of Dreadnoughts, it has earned the name "Bismarck" from the crews that serve on it as well as ones that have seen it in combat. Boasting some of the most fearsome secondaries seen in any Malderian Dreadnought, it makes quick work of anything unfortunate enough to be standing next to it

In reality
Third or fourth revamp of the M20 Dreadnought, features a lot of the innovations and new design philosophy as the M7-K variant Dreadnought. Designed to look good and still be more or less capable of dealing with anything that might spawn in the R+D combat square or campaign mode if you find the resources to spawn it in

(Kingdoms Discord Community members will recognize this ship as Pirate Lord Surtur's personal vessel, having been fielded in generations 1, 2, and Kingdoms One Step Ahead) 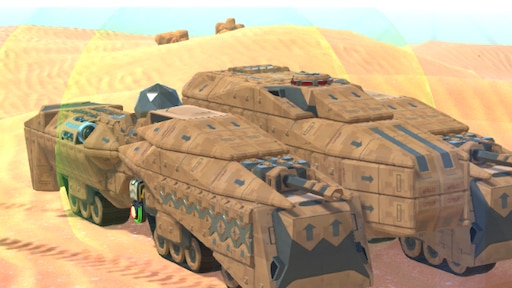 
The Nova Mobile Command Vehicle, is designed to be a defensible mobile refinery in which logistics bases can be set up around.

Press X to deploy. It can release 6 drones and 1 radar.