Been playing halo and got an idea based on this. 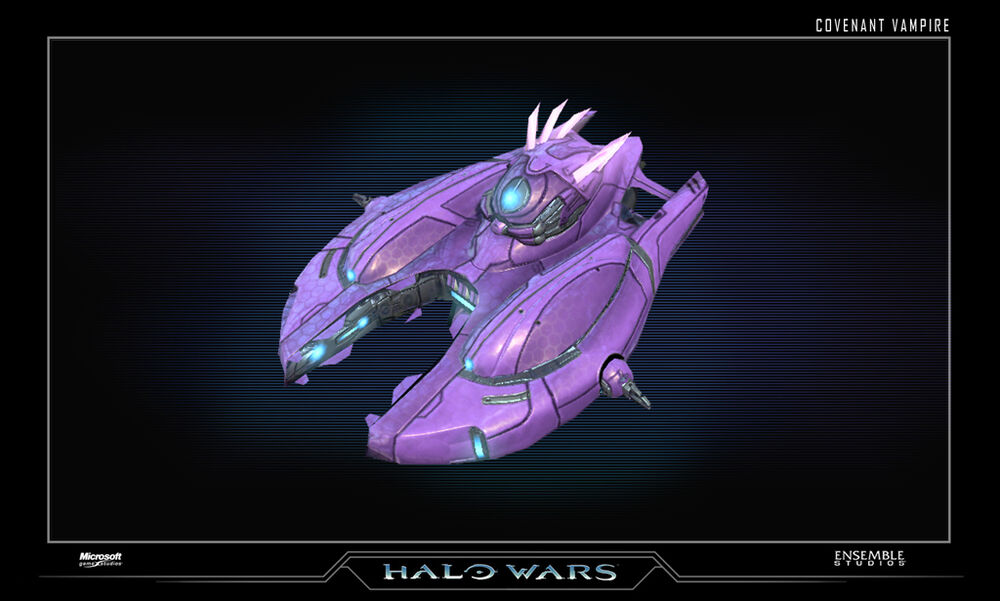 Luxite, so common so useful for lights, well when combined with some more explosive materials it makes a great homing missile even if it doesn't explode. Crystal cannons are 360 degree fired fixed missile launcher (similar to the BMB and venture cluster missile.)

Weapon function: fires 8 golden crystals at a target high speed high tracking moderate range, these projectiles do not explode but they do pierce shields. along with their moderate damage they are good for countering anything that relies on shields to stay alive. Though they don't pierce super heavy shields like those seen in missions for obvious reasions.


This weapon is meant to come in two sizes, the small one mentioned above being 2 wide, 3 long and 1 tall being the main one. but a larger one based on the image above would also exist being 2 wide 5 long and 2 tall. which fires a constant stream of crystals.