Lets face it the AA game in Terra tech needs some work, right now we don't really have any dedicated anti air or aircraft counters. Now normally this wouldn't be a problem but well it makes campaign rather boring especially as there is only one sam site in the game and it can be beaten with any tech taht has cruise missiles and time.


Bellow are suggestions to help beef up the anti air game.

The fist idea is no fly zones, these would be found randomly. they consist of a large structure tech with 2 of missile launchers similar to the image above. These missiles can only fire at airborn targets including hovers.


These no fly zones are heavily shielded generally have a geothermal generator and several heavy Geo corp battery's along with heavy shielding and healing. You maybe wondering what would keep you from just fly by cruisemissiling the thing before it can even fire.

That would be the next part of it. ANTI projectile systems. 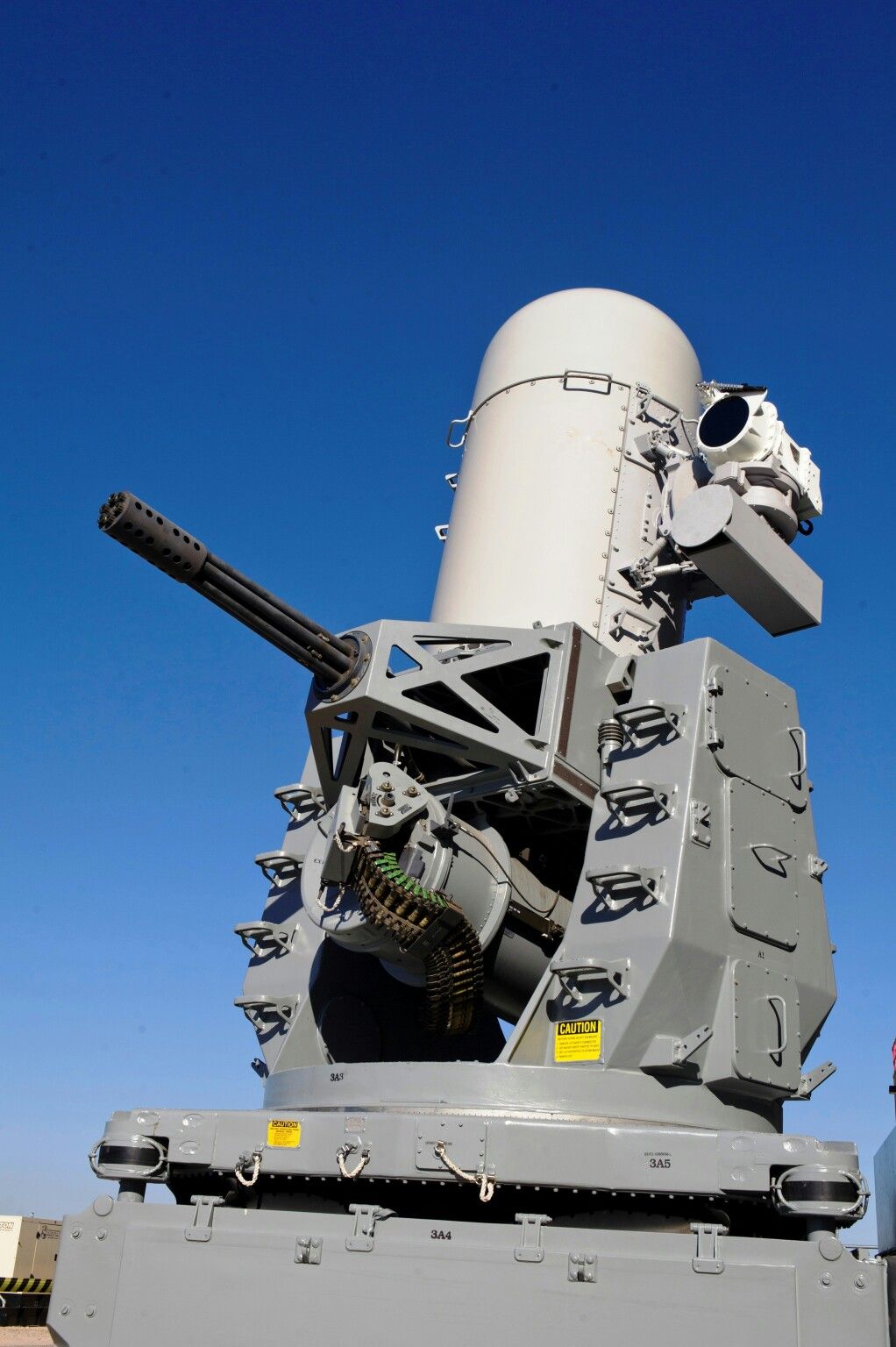 These bad boys are a tier 3 HE weapon system with two unique quirks. One is they only fire when placed on a powered and anchored tech, so now driving around with something that can shoot down all projectiles that come close. The second is the fact they destroy any explosive projectiles (doesn't target non explosive projectiles) that gets near though the weapon can be overloaded by having to many projectiles. A single one can easily deal with 6 cruise missiles fired from max range, or hard counter twin venture missile launchers at range.

The closer you get the less effective a A.P.S.

base stats for it

this close in weapon system is actually on my to do list, but i still cant figure out how to make a spin up effect for the barrel yet

One thing I would like to add is that there are more options than what the military currently have and you could have provided many different forms. This is a game, so just use your imagination a bit.

Anti-Air:
Cruise missile - A long range missile that has to be fired from anchored tech, long reload time
Explosive Launcher - randomly fires explosives into the air that detonate near the target, very inaccurate.
Maglev Launcher - Fires Projectiles in a straight line, Projectile varies depending on what resources feed into it. Long reload

Anti-Missile:
Flares - Draws away missiles, has to be close range for missile to change targets
Scrambler - Has very limited range, prevent missiles from turning in its radius
Telekinetic shield - Rather than detonating the projectiles the projectiles are sent back, only effects missiles, high power usage.
Defence Electrode - Arcs electricity between missiles detonating them, close range only, high power usage.
Reactions: harpo99999
You must log in or register to reply here.
Share:
Facebook Twitter Reddit Pinterest Tumblr WhatsApp Email Link