-This post can be found on TT Suggestions and TT Open.

Since every vehicle in Terra Tech revolves around either land or air, there is nothing for water. It does come as no surprise that there is no ocean biome in the first place, but there has to be something, and there is going to be something on the way.
The reason I even decided to make TSN is because there are 3 corporations fighting on land: GSO, Venture, Geo Corp, and 2 for air: GSO, and Venture so there has to be 2 for water: GSO and TSN.

Now, for the history of TSN itself. Terran Shipping and Naval or TSN Co. is a corporation based around naval warfare. The company boasts long, durable blocks, propellers, howitzers, strong 2 block tall cabs and advanced radar equipment.
Originally founded on Earth in YYYY(Someone please tell me when Terra Tech takes place to fix this part) as mainly a shipping company called Terra Trans Ocean. GSO, Venture and Geo Corp. all used TTO's shipping vessels for transporting recourses, weapons and machinery but, the shipping of weapons and machinery fell under controversy as the 3 other companies became suspicious after weapon plans were lost then rediscovered in a TTO building. The 4 companies were at each others throats until one slip up, this caused TTO to become TSN as the companies were now at war. TSN still manufactures Cargo Ships but not as often as they used too, becoming mainly a military company. 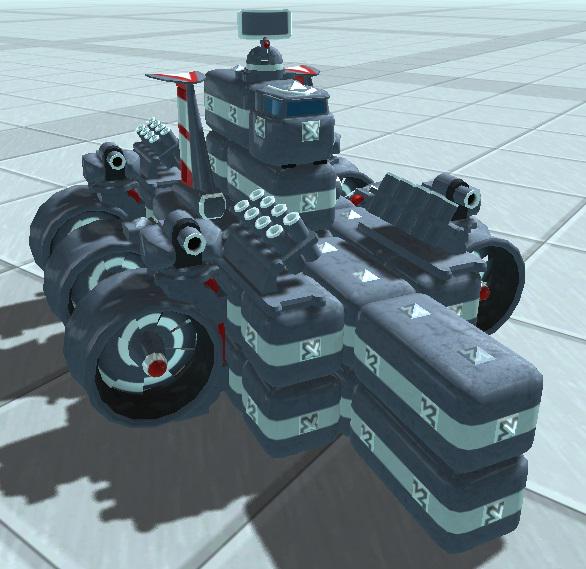 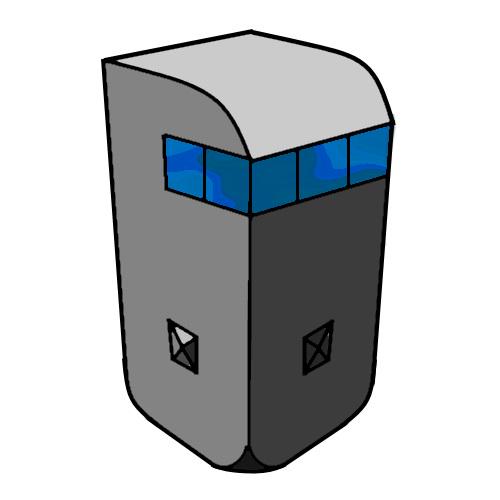 TSN Cab Concept art I made in 30 minutes
Reactions: Coder

I honestly think that between GSO, GeoCorp, Venture, Reticule, Hawkeye, the Junkers, Better Futures, and Legion, the devs might have more than enough on their plate corporation-wise. Still, that's not to dissuade your ideas - Water vehicles are a little underlooked in Terra Tech and it'd be a great thing to see in the future, and some of your ideas may come in handy.

Good idea It would be very cool if we could every element the game features (air, ground, naval). But first let us have some rivers of sees, otherwise this corp. won't come far
Reactions: Coder
You must log in or register to reply here.
Share:
Facebook Twitter Reddit Pinterest Tumblr WhatsApp Email Link