I'd been assuming that the ugly sheer horizon cut-off was the same for everyone. Then I noticed in the dev streams that they always tend to have that lovely haze in the distance, particularly noticeable down green valleys and such. I've never been getting that at all...

However the first time I came to show this I changed some settings and it begun working. I can't figure out what setting or combination of settings it was; after much much fiddling I can't get it repeatably. But once it's kicked in, it seems to just keep working on all the settings, and between game modes/menu...

Maybe something like: Simplest then toggle the draw distance down to minimum and back up again.... But not that. Maybe it's semi-random....?

Really vexing as I'm tying to record a new episode and attention to detail, etc.

Flicking back through my YouTube episodes, it seems this issue kicked in between 0.8.1.1 (here you see haze on virtually every long view):

Can you give me some time stamps on those videos where the fog is clearly visible and where it isn't please?
I'm pretty sure we're on the same wave length about what fog you're talking about, but just want to make sure

kae said:
Can you give me some time stamps on those videos where the fog is clearly visible and where it isn't please?
Click to expand...
Hmm, how about 0m58s into episode 2 (which had lots of lovely haze effects, back in 0.7.9):

I'm thinking that is what it's supposed to look like around dawn/dust when the draw distance has closed in. Or are you going to tell me that's just occasional 'weather' conditions...?

Actually, there's an instance of sudden draw distance jump just after this time, although it jumps outwards suddenly at dark and the haze is then gone for a little while.

Middle of the day haze obscuring mountains at 11m06s (so it's not supposed to be just a dusk lighting effect):

But it might not be as consistent as I said above. Sometimes it's more subtle, like here where there's a bit of glare at the horizon, but there's a crisp cut-off and you can see bisected scenery, etc (24m20s):

Although, I just tried making new 0.7.9 creative and campaign games, hoping for a stone cold side-by-side, and that's now looking like garbage straight out the gate... 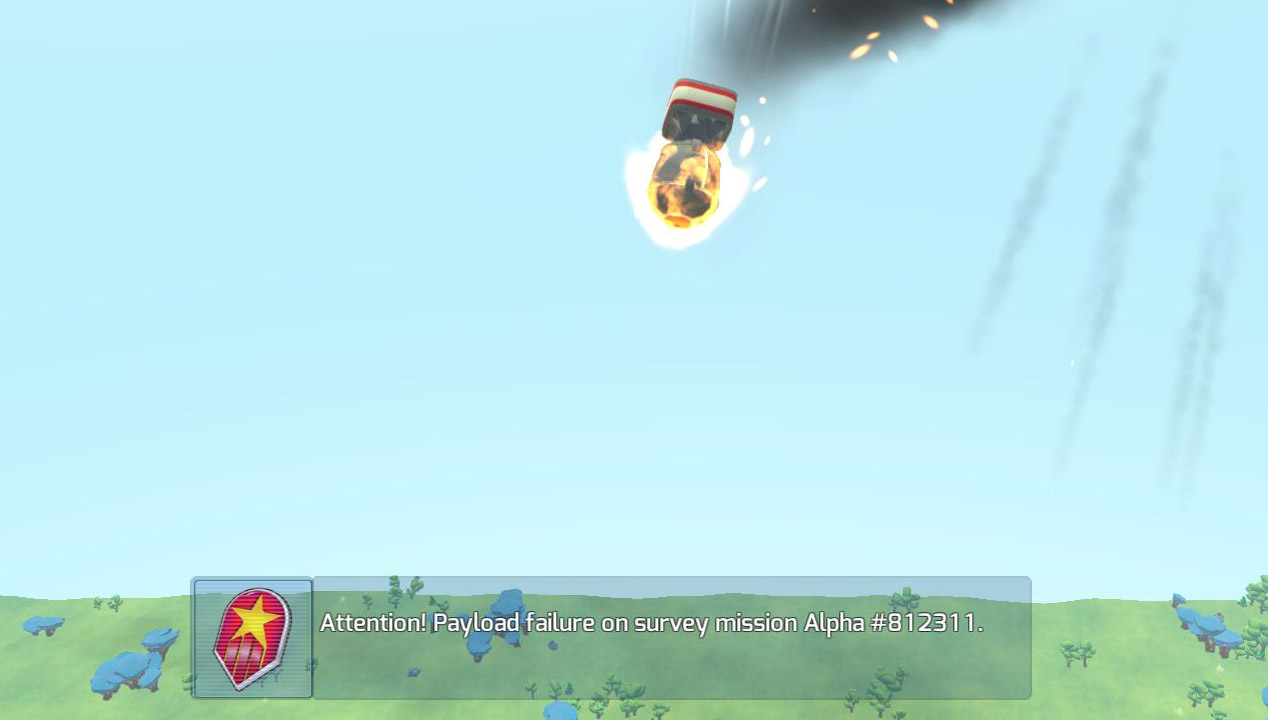 ... So I don't know. Not as simple as a definite code change in a specific version.

... I'd suggest some bug to do with save play time getting too high (as was an issue for another bug), but clearly not, if it's immediate. And it's not that I'd just been playing a world that's night time and it's transferred over - jt's on clean game starts and the horizon is the right distance. Maybe there's an undefined variable that just useing junk data instead, or something...
Last edited: Sep 29, 2018
Likes: Lord Zarnox, AstraTheDragon and kae

Minor update: I tried removing all the user data and other personalised files from the "My Games" and Steam directories (restoring anything vital by verifying the game cache in Steam properties).

This had no effect, disappointingly.

Finding it really puzzling what variable could make the difference, here. I mean, it's not GPU brand (your stream machine has a 1080 and me a 1060). Both Windows 10, presumably. So, processor (AMD vs Intel), or (max) monitor resolution (mine's 1920x1200), or some more obscure system variable...?

Looking at other YouTubers videos, it seems like Lathrix generally sees the same kind of lack of fog as me, most the time - example (latest video). And others too. Although sometimes he has a kind of half-way fog. But never as thick as on the dev streams. I find it really puzzling...


I also had a fiddle with boosting the render distance to 2 times the normal maximum, editing the "UserData.sav" files, as per the instructions in this Steam thread post. No more fog there. Unlike what others reported in that thread, my draw distance was still limited to look no further than normal, in Creative at least, after a brief initial appearance of map tiles rendering in further out.
Last edited: Oct 29, 2018
Likes: Lord Zarnox and kae
You must log in or register to reply here.
Share: Facebook Twitter Reddit Pinterest Tumblr WhatsApp Email Link