​
0ModManager is an Official mod that provides support for, and loads other Official mods. It is meant to eventually replace TTQMM (TTMM's built-in patcher), and provides the necessary code mod support that will allow for current TTMM mods to be moved onto the Official mod system.
It is intended that you use this alongside TTSMM. 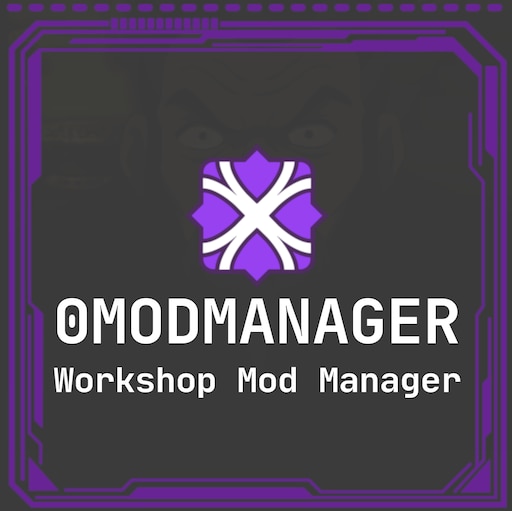 Features:
Automatic Reloading
While 0ModManager should always succeed when being loaded by the official mod system, it CANNOT guarantee the same for any other mods, unless it was loaded first. As such, when TTSMM is NOT being used, 0ModManager will force a restart of the game with the same parameters TTSMM would for your current mod list. The game will close, and the launcher window will pop up again.
This should also happen if you join a lobby with 0ModManager, but your current mod list doesn't have it.